100% of donations go to the Delta Park Project and are tax deductible.

Thank you for your support!

Or online at: The Grays Harbor Community Foundation

Donations have been made in honor of these veterans:

The coin is 1.75″ with a diamond twist cut. On one side is MG Bargewell’s picture, the other side has MG Bargewell’s units and commands and the years that he served, both as enlisted and as an Officer with the United States Army. The cost of the coin is $20 ($15 of which will go towards the Delta Park project; $5 is for coin cost and admin).

You can purchase the MG Eldon Bargewell Challenge Coin at www.sogsite.com 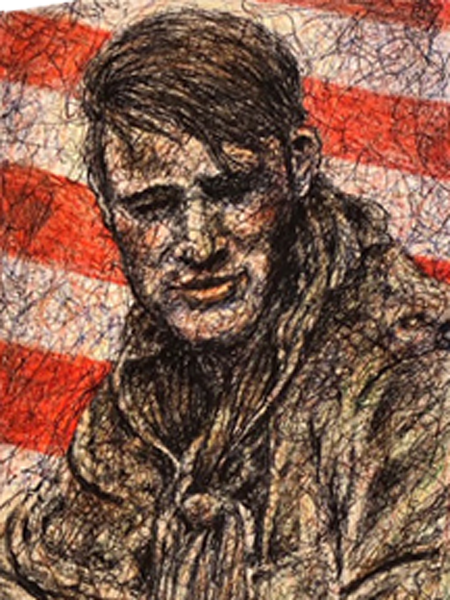 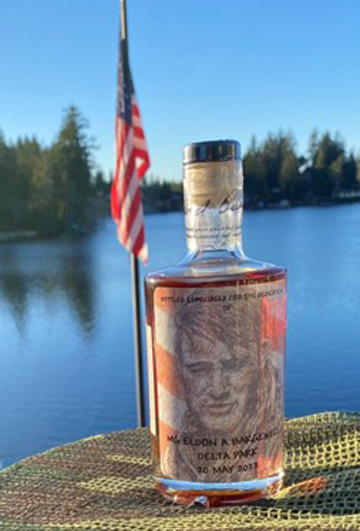 They have waived over $500 in fees and will only charge a bottling fee and tax.

We need to provide them a count by the end of February. You can pre order by using the contact form below.

Proceeds after expenses will go to the MG Eldon A Bargewell Memorial Fund held by GHCF.

You must pre order before February 28, 2023. Sales will be in person only. No shipping is available.